Under the terms of the deal, Messrs. Winoski and Viehrig sold a majority of the company to MAIC, retaining equity and seats on the board.  Over the next three years, the entrepreneurs from America and Germany aim to secure a Boeing contract to produce tube and duct fabrications and establish production operations in the Midparc Free Zone at Mohammed V airport. 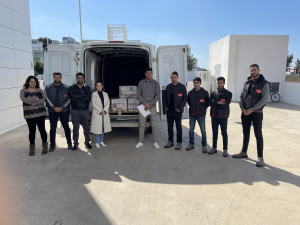 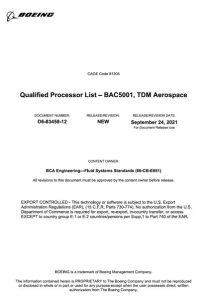 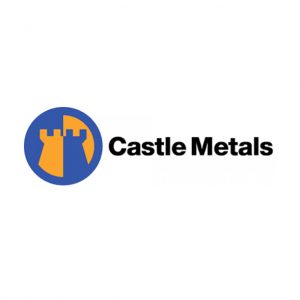